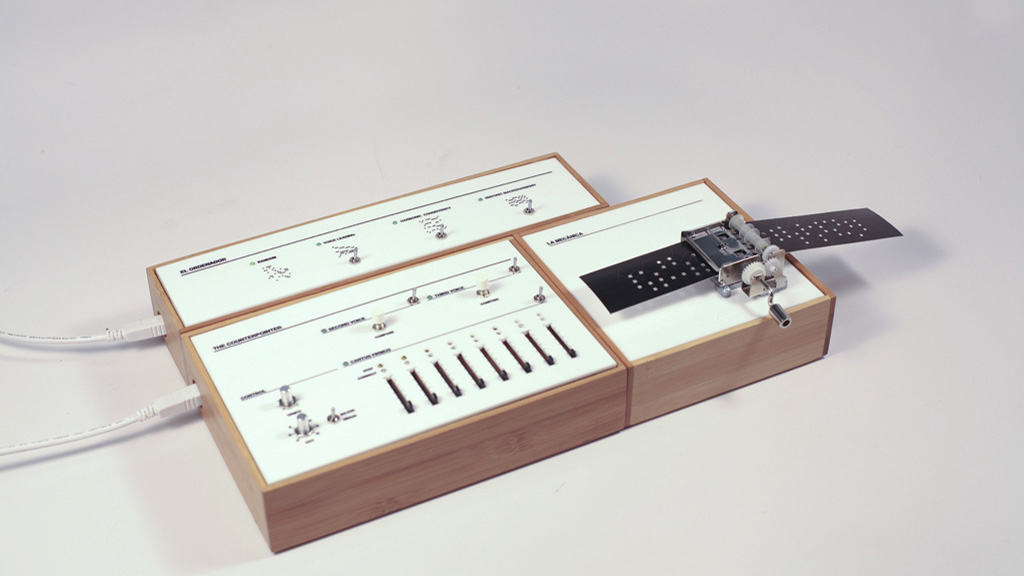 The Well–Tempered Clavier, written by J. S. Bach in 1722, is a series of pieces that explore counterpoint and the then new tempered tuning system.

On The Well–Tempered Synthesizer (1969), Wendy Carlos programmed a Moog analog synthesizer to play a series of Baroque pieces, exploring its new synthetic timbres.

The Well–Sequenced Synthesizer is a series of sequencers –physical interfaces to play with the rules of music. 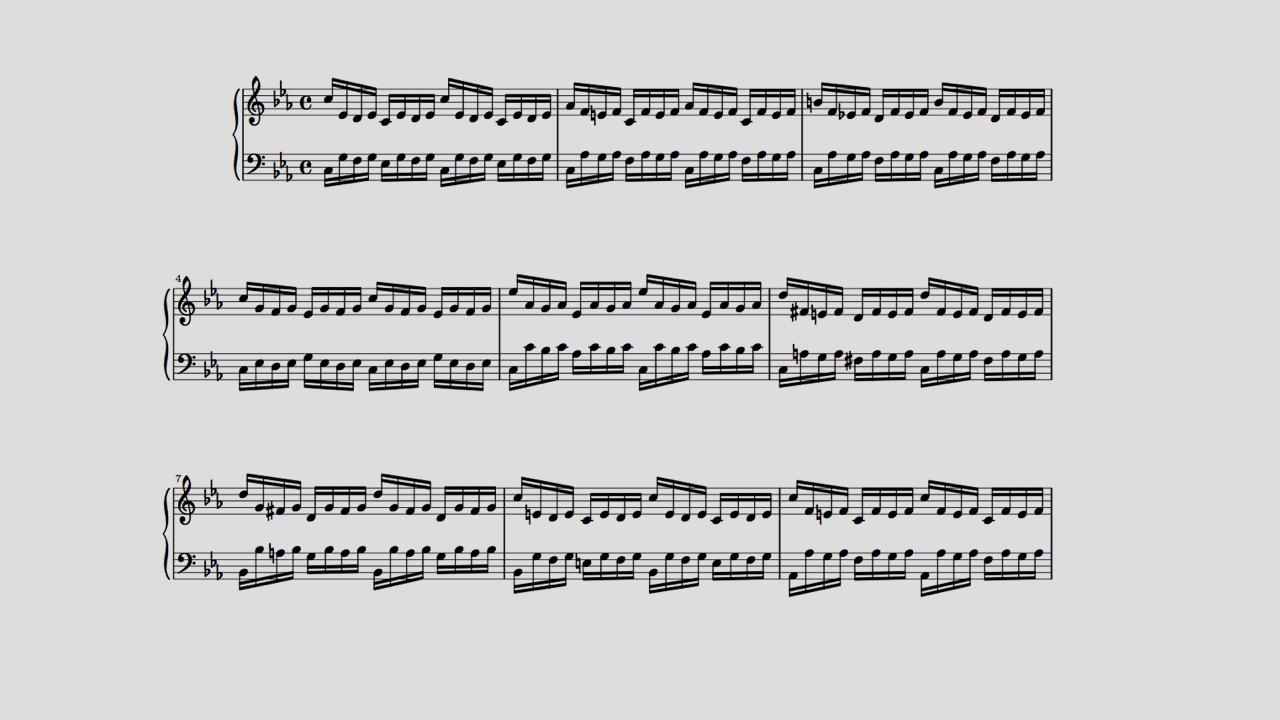 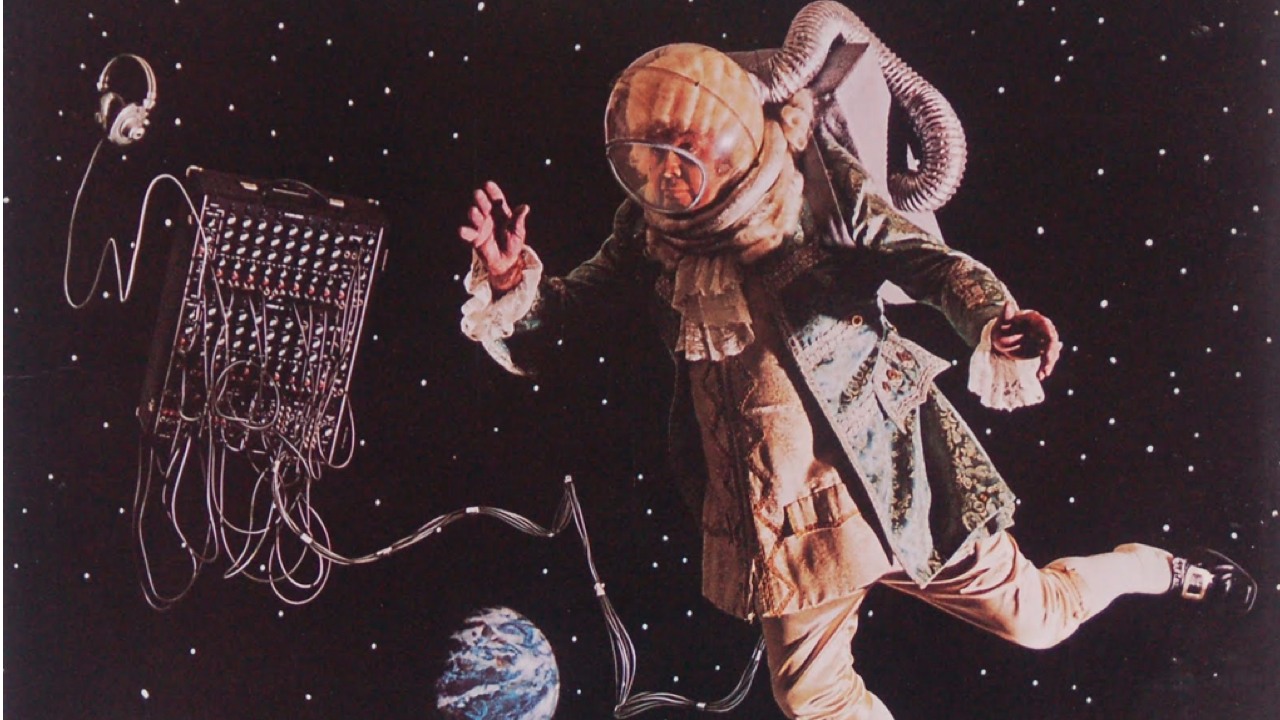 The Counterpointer is a cross between an electronic arpeggiator and a baroque music rule book. It takes a melody input and responds with voices that follow the rules of counterpoint.

El Ordenador carves chaos into order by applying constraints to randomly generated chord progressions – inspired by the features of tonality described by Dmitri Tymoczko in "A Geometry of Music".

A project by Luisa Pereira